Body dissatisfaction is the experience of negative thoughts and feelings about one’s body and appearance , is a powerful and consistent precursor of a whole range of unhealthy body-related behaviors. These includes : unhealthy dieting regimes and problematic eating behaviors (starving, bingeing and purging), clinical eating disorder (anorexia, bulimia), cosmetic surgery, extreme exercising and unhealthy muscle-enhancing behaviors in men and boys (such as taking steroids or other supplements ). It is also linked to depression, anxiety, sexual dissatisfaction and low self-esteem. Therefore body dissatisfaction is a significant risk for physical health, mental health, and thus well-being. Any factor, such as idealized media image, that increases body dissatisfaction is therefore an important influence on well-being.

Do any of these statements sound familiar? Are you used to putting yourself down? If so you are not alone. However these are not thoughts which crept overnight. It has been there sub consciously and this all started slowly when you were a kid probably at a age of 2 years plus, when others have commented about you. Lots of people have trouble adjusting and this can affect their self esteem. If I say body image and self esteem are inter related, I am sure many of you will agree with me. Self-esteem is all about how much people value themselves, the pride they feel in themselves, and how worthwhile they feel. Self-esteem is important because feeling good about yourself can affect how you act. For example a person who has high self esteem will make friends easily, is more in control of his or her behavior, and will enjoy life more. As far as Body-image is concerned it is how someone feels about his or her own physical appearance. Therefore, for most people, body image can be closely linked to self-esteem. That’s because as kids develop into teens and further adults, they care more about how others see them.

There are people who look into the mirror constantly. Forget about them, if I just ask why we look in the mirror? We are all more obsessed with our appearance than we like to admit. But this is not an indication of vanity. Concern about appearance is quite normal and understandable. But drawing a line is important before it becomes an obsession.

The bias for beauty operates in almost all social situations. Most of the experiments show we react more favorably to physically attractive people. We also believe in the “what is beautiful is good” stereotype- an irrational but deep-seated belief that physically attractive people possess other desirable characteristics such as intelligence. competence, social skills, confidence, even moral virtue. (The good fairy/princess is always beautiful; the wicked stepmother is always ugly)

It is not surprising that physical attractiveness is of overwhelming importance to us. Concern with appearance is not just an aberration of modern western culture. Every period of history has had its own standards of what is and is not beautiful, and every contemporary society has its own distinctive concept of the ideal physical attributes. Advances in technology and in particular the rise of the social media have caused normal concern about how we look to become an obsessions. Thanks to media, we have becomes accustomed to extremely rigid and uniform standards of beauty.

According to my observation ,people see and react to their reflection in a mirror varies according to their age, mood, gender, eating disorder, what they been watching on TV, what magazines they read, their marital status and also what kind of childhood they had.

All research to date on body image shows that women are more critical of their appearance than men. Up to 8 out of 10 women will be dissatisfied with their reflection, and more than half may see a distorted image. On the other hand men looking in the mirror are more likely to be either pleased with what they see or indifferent. Research shows that men generally have much more positive image than women, if anything, they may tend to over-estimate their attractiveness. Some men looking in the mirror may literally not see the flaws in their appearance.

But why are women so much more critical than man?

Female dissatisfaction with appearance begins at a very early age. and puberty only makes things worse. Boys were found to be significantly less critical, but they too do go through a short phase of relative dissatisfaction in early adolescence, but the physical changes associated with puberty soon bring them closer to the masculine ideal. There is also a possibility that if a child is teased about flaws in their appearance, their body image may have become permanently disturbed.

Most of us are aware of our society’s emphasis on the importance of appearance, and we know what the socially sanctioned standards of beauty are. But not all of us accept or internalize these standards. Strong minded individuals who reject current standards are more likely to have a positive body image. If you have a positive body image, you probably like and accept yourself the way you are. This healthy attitude allows you to explore other aspects of growing up, such as developing good friendships, growing more independent from your parents and challenging yourself physically and mentally. Developing these parts of yourself can help boost your self esteem.

Body images are not fixed. Our body experiences changes as we grow older, and each stage in our life is associated with body image maker. Building a positive body image is a lifelong process. Changing body image means more than changing our body, it means changing how we think, feel and react to our body. There are many a way to remodel the outside, however, it also requires extensive inside changes in body-image. Some steps to enhance body-image are:

We are born without any preconceived idea about ourselves. As we grow older, we gain experience with ourselves, with our surroundings, and with others. We perceive our bodies and begin to develop ideas about ourselves that impact our lives.

There are six important Development levels, if achieved can lead you to achieve your goals.

Positive Body Image : This is how you perceive your physical self- the mental picture and ideas you have about your body size, shape, strength,coloration,features, and so forth. It begins to develop early in life and evolve over time. Body Image can be negative, positive,accurate or inaccurate. particularly as we form or perceive this image in comparison with others and in relation to cultural fashion ideals of what is considered attractive and what is not. Some steps which can enhance your Body image:

END_OF_DOCUMENT_TOKEN_TO_BE_REPLACED 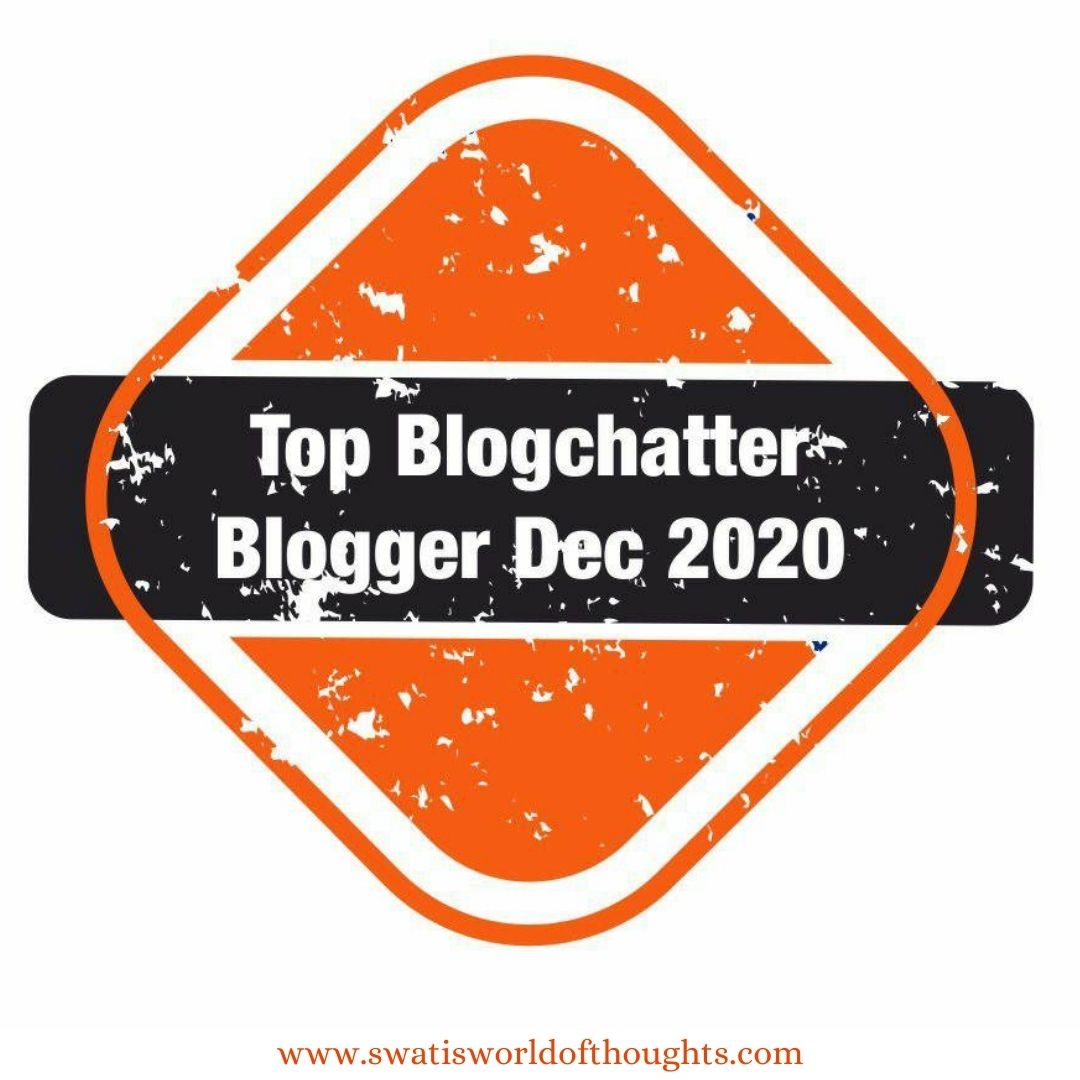 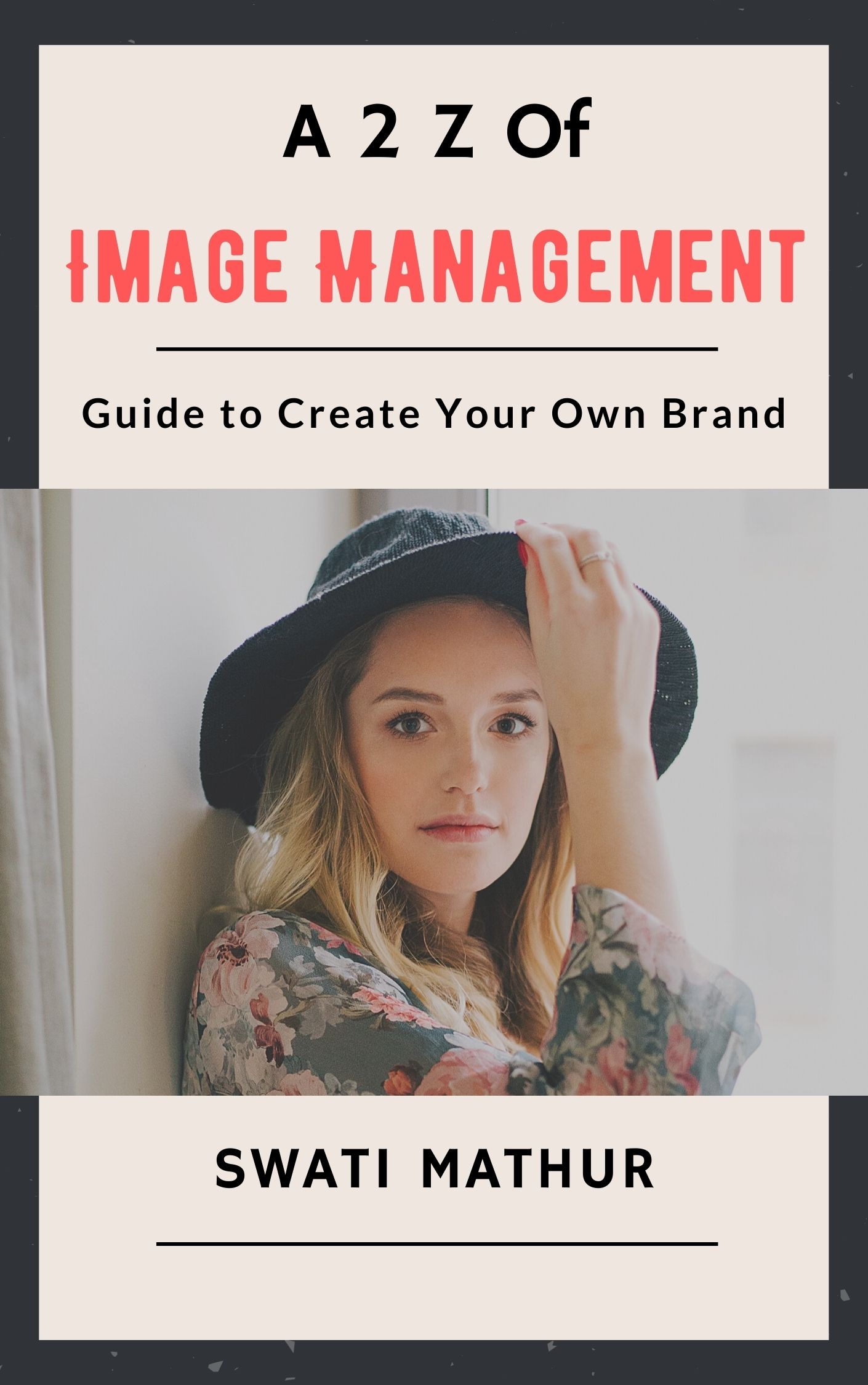